Home » guide » Wooden watches what they are and where they were born , history

The wooden clocks, although representing a thoroughly modern product adapted to the present day, They owe their origins to much years ago.
The first traces of these products, indeed, risalgono addirittura al 1700, namely in Germany, where they began to be realized the first models of antique clocks.
These, But, They were mostly of wall clocks and represented an economical solution for farmers and people not particularly wealthy, i quali non potevano permettersi orologi più sofisticati.
Only subsequently he began to rise to the idea of ​​realizing wrist chronographs that were totally in wood and which can still ensure the same performance of their "colleagues" metal, which were already widely disseminated.

craftsmen, then, They began to specialize in the realization of this kind of products. Being able to achieve a wooden clock, indeed, It was not a simple task, as needed attention to detail (as the wheels or the hands) which they were made entirely by hand and with incredible care.
For this, The handmade wooden clocks were considered really unique pieces and of great quality.
The techniques and skills of these teachers, naturally, è andata always improving fino ad arrivare ai giorni nostri con aziende specializzate proprio in orologi da polso e da parete in legno, increasingly sophisticated and cutting-edge. 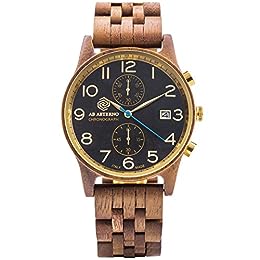 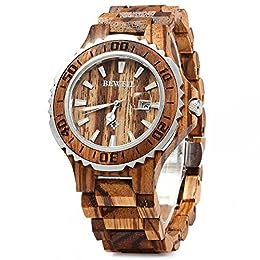 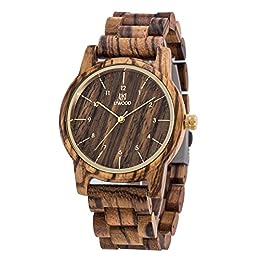 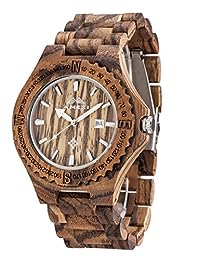 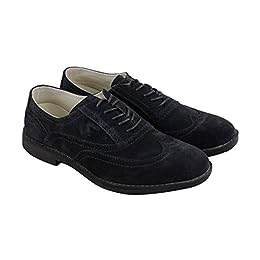 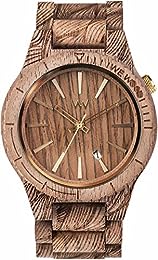 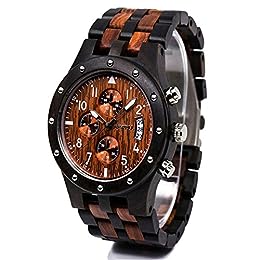 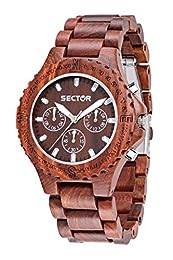 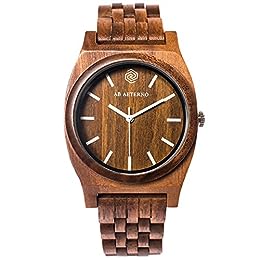 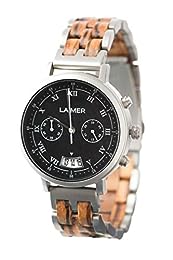